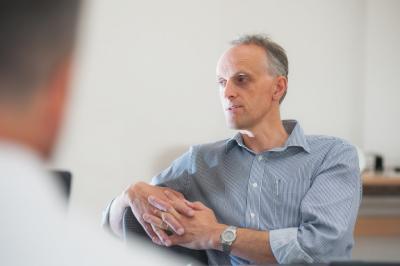 The world of LED lighting continues to develop and expand at an incredible pace.  And like a boat struggling to hold its anchor against a flood tide a brave group of businesses is trying to establish ‘standards’ that allow lighting manufacturers & end users to interchange light sources.  This is of course the Zhaga consortium.  Formed in 2010 and now boasting 146 member companies, it is attempting to ‘standardise where no one has standardised before’.  But will these standards endure and be with us in 20 years’ time, or will they be swept away by the pace of LED technology?

In order to understand the motivation for LED ‘standardisation’ it is helpful to review the history of lighting.  Lighting technology has until very recently grown incredibly slowly.  Arguably there have been only three turning points:  Gas Lighting in the early 1800’s, Electric Filament in the late 1800’s and Fluorescent in the early 1900’s.  Each development has had decades to mature and consequently standards have grown slowly and organically.    For example the Edison Screw lamp was first launched in the early 1900’s and is still in use today, over a hundred years later!  But the ‘standard’ for lamp types IEC60061 was only published in 1970 ie it took 60 years to develop.  With the pace of lighting technology development historically spanning generations the LED ‘revolution’ of the last decade has rewritten the rule book.  New LED components of every shape, size, efficiency, cost, colour etc continue to be invented and not a month goes by without exciting developments.  So the LED revolution has a long way to go and there is no sign of the rate of LED development letting up.  With this background its’ easy to see why the traditional ‘Lighting industry’ would want to establish standards.  It’s the only way to ensure a harmonised supply chain which is what the lighting industry has been based on within living memory.

So to this end the efforts of the Zhaga consortium are to be applauded.  But in my opinion they are misplaced and they will ultimately fail.  Why?  Because LED lighting technology is really still in its infancy, so standards established now stand to be obsolete almost before they are published.  And more subtly but just as importantly standards restrict creative freedom.  And creative freedom in lighting is surely the single greatest asset of LEDs as light sources.